Carey calls on FOS to ‘stick to the law’ 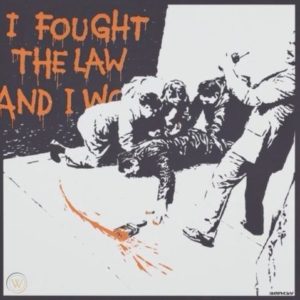 Carey Pensions have come out with their six-guns blazing at the FOS, after the Ombudsman did not wait for the Adams v Carey High Court ruling when opining on an identical claim in the opposite direction.

Understandably, Carey might have been forgiven for thinking their ‘race was run’ after winning in that High Court claim, but it seems the law didn’t need to apply to the FOS ruling issued the month before. Christine Hallett, MD of Options (previously Carey) came out to openly criticise the FOS. She cited the ruling as compelling evidence that the FOS process was inherently ‘flawed’.

Other industry commentators suggest the ruling will need to be considered by the FOS in prospective cases, but if you fight the law and the law is flawed, can anyone really say they won?