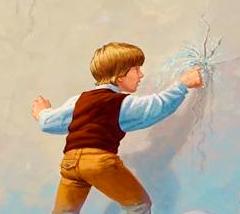 Time for the #FSCS to pull its finger out

The FSCS have posted an update to their website notifying people that up to 100 claims for compensation, in respect of the failed #SIPP Provider Pointon York, will now be progressed. This follows the lifeboat finding one viable claim based on their review of documentation regarding the onboarding of clients which seems to have been somewhat lacking at Pointon York (now in administration).

As is often the case with failed businesses, paperwork was difficult to trace. Of course it is nigh on impossible to trace due diligence documentation that doesn’t exist in the first place so this appears to have taken some time. This led to the large backlog of cases waiting for assessment.

But like the little Dutch boy at the Dyke, what will become of the FSCS once they pull their finger out? Anticipate the small trickle turning into a flood pretty much immediately. Choppy waters ahead, even for a lifeboat…